Original Link to this Story Here
BY AMANDA MESTER
OFFBEAT.COM
JANUARY 2, 2018
It's officially the city's tricentennial and celebratory events abound. New Orleans' international heritage will be the subject of a special cultural celebration in April, when the stage production Voices of Congo Square brings the tradition of the Mardi Gras Indians to the Orpheum Theater.

Produced by Shaka and Naimah Zulu of Golden Feather Mardi Gras Indian Gallery, "Voices of Congo Square" is described as having been created "to address a need in the market for a comprehensive artistic articulation of the evolution of New Orleans music, dance and performance." Producer Chief Shaka Zulu says "Voices of Congo Square is a piece that represents the African Carnival traditions of New Orleans." Included in the performance are the New Orleans Jazz Second Line Band, Masking Black Indians, traditional dancers and more. A result of a partnership between the Zulus and the City of New Orleans, producer Naimah Zulu says the event will provide a rare opportunity. "All of the glory of New Orleans, the mystery of New Orleans, is there on stage that must people would never, ever see."

Voices of Congo Square comes to town Friday, April 20. Tickets are available here and range from $40 to $100+. Check out a trailer of the production here. Also, you can read up on Mardi Gras Indian culture via our January 2018 cover story on Big Chief Monk Boudreaux, who will be honored at January 25's Best of the Beat Awards ceremony. Voting ends on January 12! 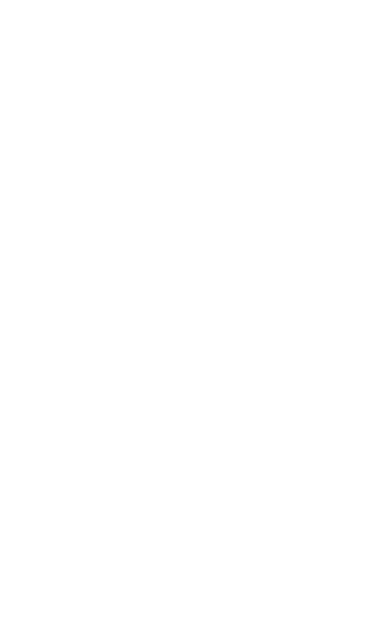